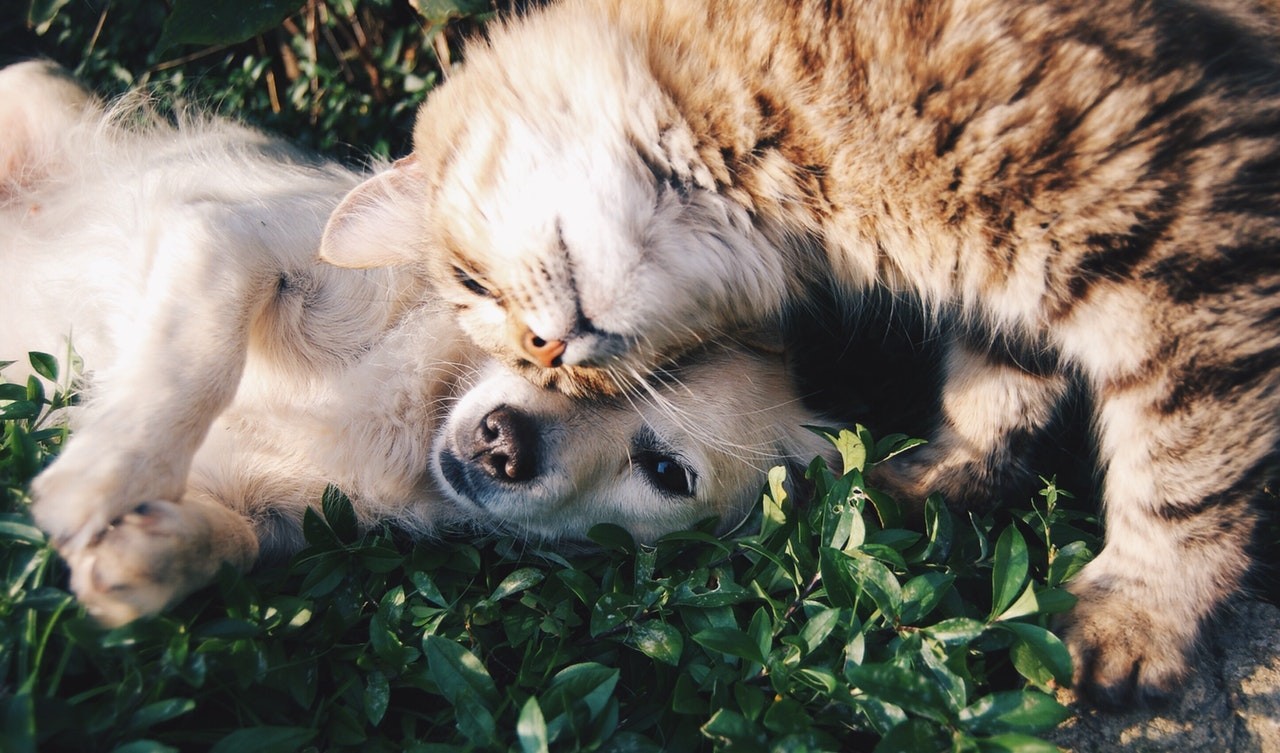 Bob Downey has been serving as Capital Humane Society’s President and CEO since January of 1984.

Bob and his wife Sheri have been married for 40 years.

Bob is a native of Lincoln.  He attended Lincoln East High School and then graduated from the University of Nebraska, Lincoln in 1973.  He has a Bachelor of Science degree from Teacher’s College.  Bob was named as one of two “Distinguished Alumni” in East High’s class of 1968.

In addition to his work for Capital Humane Society, Bob currently serves as chair of the Lincoln Advisory Board of the BBB.  He also serves on the BBB Corporate Board for Nebraska, South Dakota, the Kansas Plains and Southwest Iowa.  Bob is also a board member and executive board member for Community Services Fund of Nebraska.  He is the treasurer for that organization.

He previously served as a board member, vice chair and treasurer for the Society of Animal Welfare Administrators (now know as the Association for Animal Welfare Advancement), board member, chair and treasurer for the National Federation of Humane Societies and served as a member of the National Companion Animal Advisory Group to the Humane Society of the United States.

He is founder of National Animal Shelter Appreciation Week.

Bob is responsible for having gotten numerous legislative bills introduced and passed in the Nebraska Legislature.  He has also supported the efforts of others in doing so.

Outside of work Bob enjoys cycling and weightlifting.  Over the last 40 years Bob and Sheri have shared their home with eleven boxers.  Their current two boxers are SamE and GizMoE.