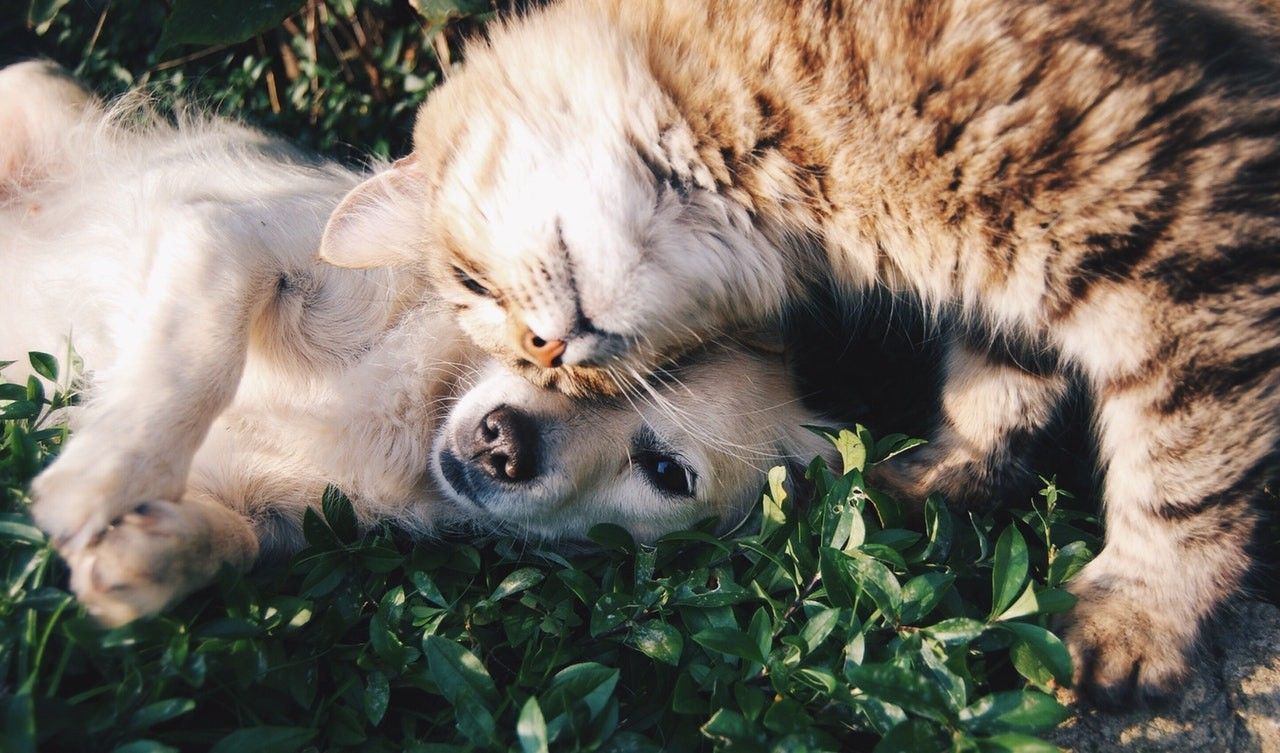 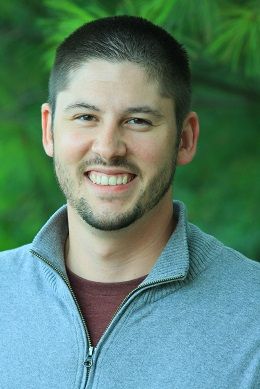 Matt Madcharo is the Executive Director for Capital Humane Society. He has been with the shelter since 2007 when he started as a seasonal Animal Care Staff member and found a passion in animal welfare. He is a Lincoln native and graduated from the University of Nebraska-Lincoln.

He is a huge fan of the Kansas City Royals and Kansas City Chiefs and enjoys going to Spring Training in Arizona every March to kick off the baseball season. He has two German Shepherds, Razor and Dakota, and one cat, Stephen, all adopted from CHS. His favorite aspect of animal welfare is that there is never a dull moment with great achievements and challenges every day.